Artful is one half of the former producer/DJ team Artful dodger, who were partly responsible for the rise of UK Garage, most notably producing Craig Davids debut album ‘Born To Do This”.

The duo split some time ago but Mark Hill has continued DJ-ing and Producing under the name of Artful.

Mark has fully embraced new technology to showcase and distribute his music, and needed a website to work as a hub for his entire online presence. Obviously the site also needed to explain a little about Marks current career & output and have the facility to contact the record company.

As a music purist Mark was also sceptical about the broadcast quality of some streaming content so we also decided to have a self hosted music player facility with CD quality tracks. 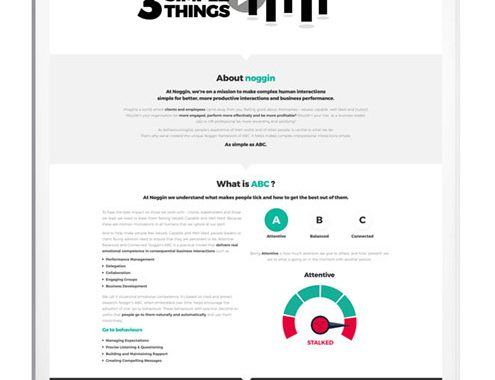 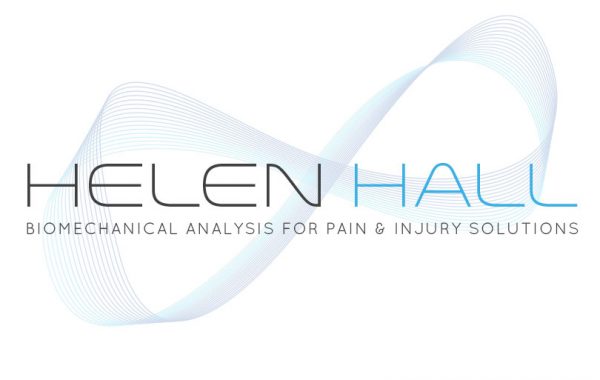 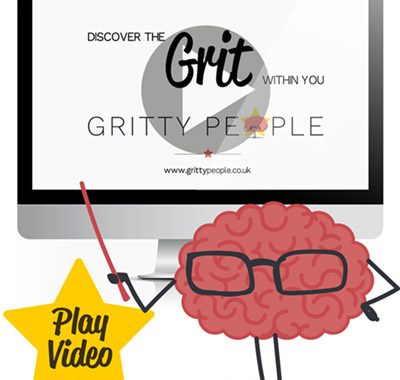 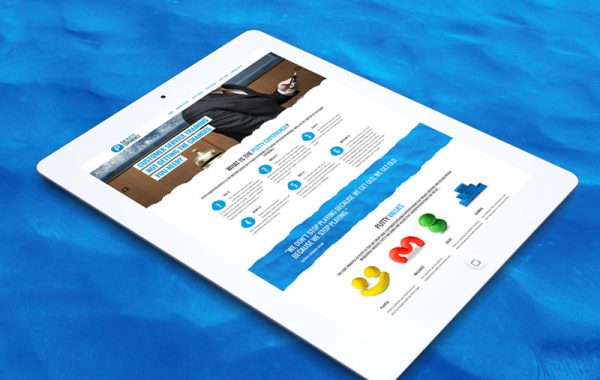 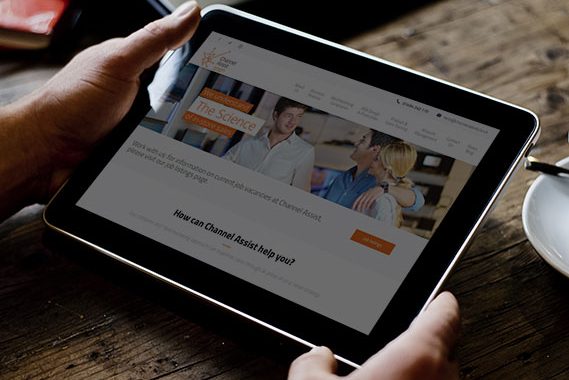 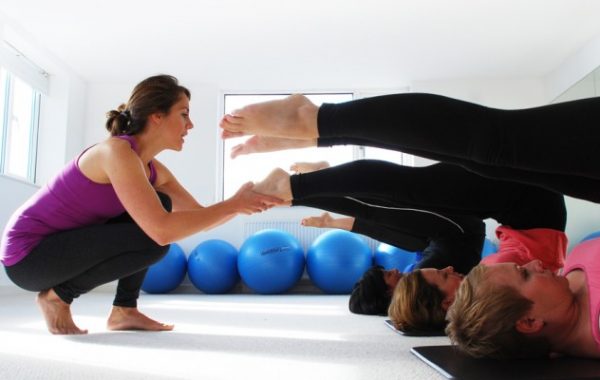